Quarantini – Surviving a Pandemic On the Road 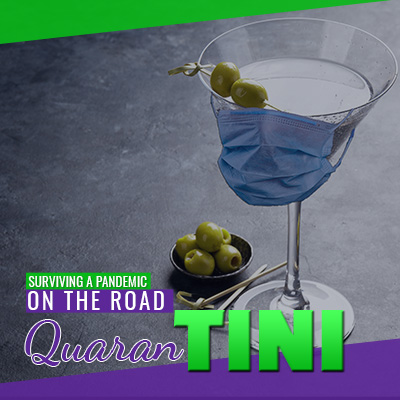 We were in Cancun, Mexico, when we, like the rest of the world, were ordered to stay en la casa (indoors).

At first, we thought, “Wow!  What a great opportunity to be productive!” We envisioned  John snapping and crafting perfect National Geographic photos, while I was writing the great American novel and drawing a flawless comic strip worthy of syndication. We, like the rest of the world, thought that the pandemic would last only a few weeks and welcomed the short-lived quarantine conditions that would make us be disciplined and time management ninjas. Wishful thinking, huh? 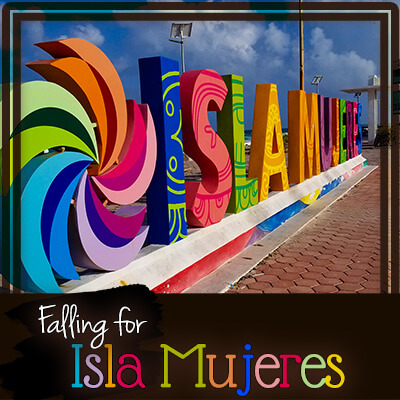 Isla Mujeres (Island of Women) is one of the best kept secrets on the Mexican Riviera. It is a wonderful little island just a few miles off the coast of Cancun. If you are looking to relax in a hammock on the beach or by a pool, it has a vast selection of picturesque hotels and resorts to make it happen. If you are looking for adventure, the diving and snorkeling is superb. If entertainment is your pleasure, the Isla night life is electrifying…you won’t be bored. 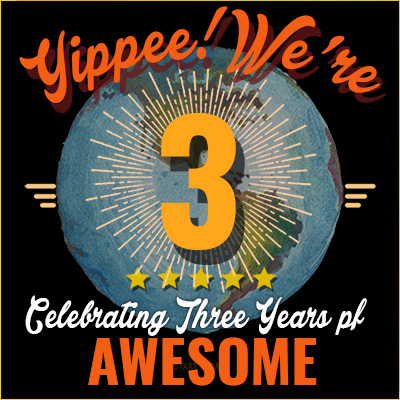 June marks our 3-year Barefoot Diary birthday…or anniversary…or milestone…whatever you choose to call it. It has been three years since we sold everything we owned and hit the road as house sitting travelers. Yee haw!

So far, we’ve survived two hurricanes, gasoline rationing, and two “mini” earthquakes. We’ve stumbled through communicating in Español for three very distinct Spanish dialects. We’ve wandered around totally lost many, many times in many, many places. And, to top it all off, we have hunkered down in two separate cities as the CV pandemic hit. We are still hunkering and, miracle of miracles, we still like each other! (well, most of the time) 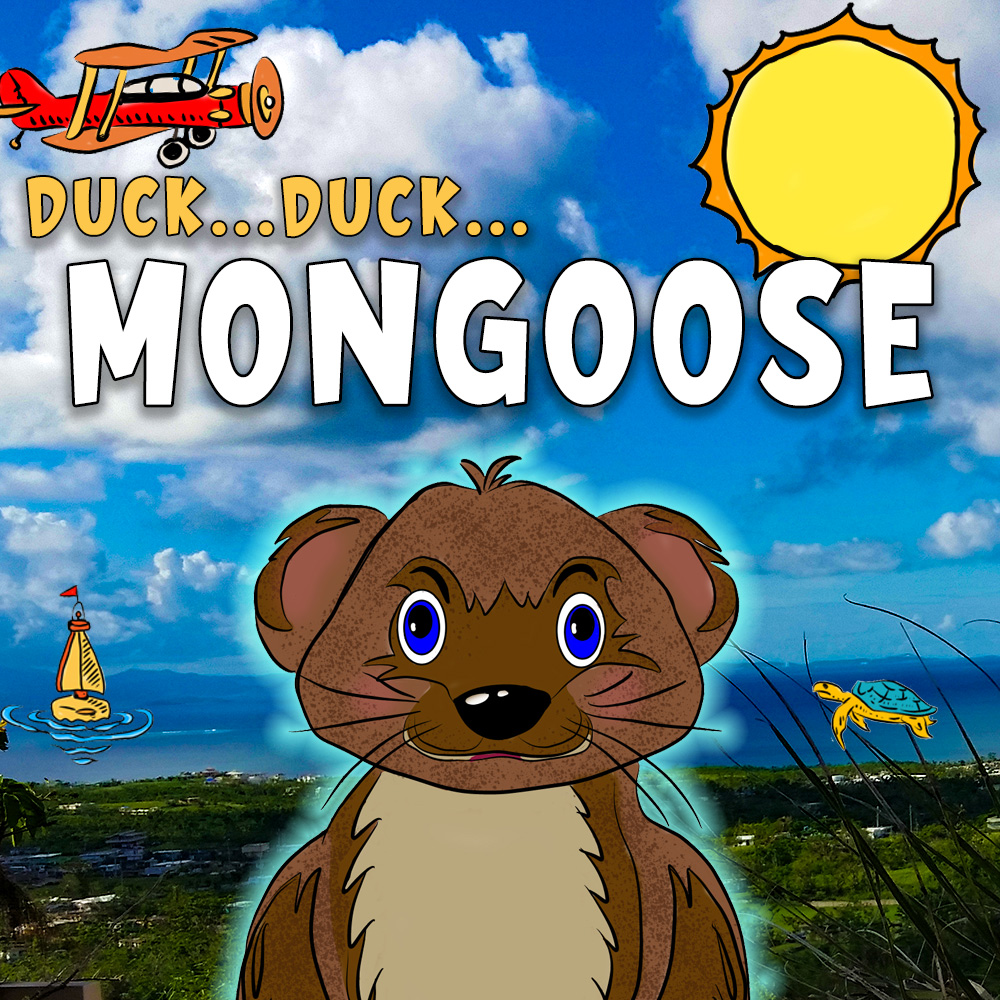 I don’t have even a trace of bad snake thoughts here on Vieques, because this tiny, beautiful island has absolutely no snakes. Not one. They probably don’t even sell gummy worms in the grocery stores. It’s one of the reasons I love it here.

It wasn’t always like this. In fact, back in the 1870s, when there were sugar plantations here, there were snakes and an infestation of rats who loved to eat the sugar cane.
So, an enterprising Puerto Rican sugar cane farmer had a brilliant idea when he imported 9 little furry mongooses from India to eat the rats. They did such a good job with the rats, that the farmer started breeding them and selling them to neighboring islands. The rum industry was saved and the mongooses were the heroes of the Caribbean. 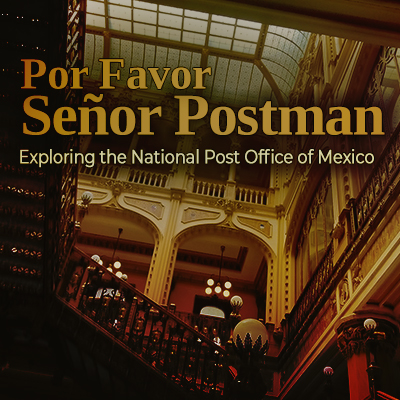 John and I have an irrecoverable case of wanderlust. And frankly, we are kind of glad we do.

Last week, in Mexico City, the affliction led us to the most beautiful building that we have ever seen, ever! And, get this, it was a POST OFFICE!

We were looking for the Palacio de Bellas Artes (which was right around the corner, we just hadn’t gone far enough yet). I was a little put out with John, because his directions weren’t working so well. We needed a shady place to fully see Google Maps on our phones, so I ducked into the first big building that had open doors. I almost dropped my phone when I took a look at the place. I couldn’t move. I was mesmerized. Forget directions!

A few seconds later John found me and as he glanced up from his phone, he too was paralyzed and struck speechless.

We stood there for a while like two yokel gringos, then I spoke up, “I think we just warped into a Harry Potter book or something. We are definitely not in Texas anymore. What is this place?”

This is what addled us and made the term “eye candy” seem like an opulent 10-course meal. If you tell me that these images don’t absolutely WOW you, you’re blind. 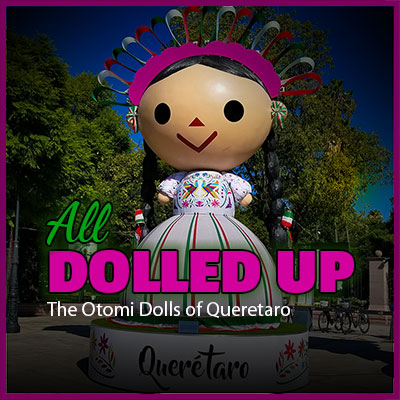 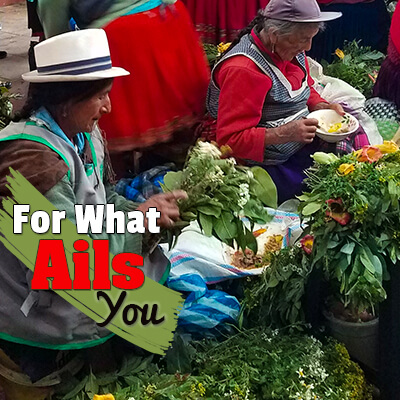 Pigging Out in Cuenca 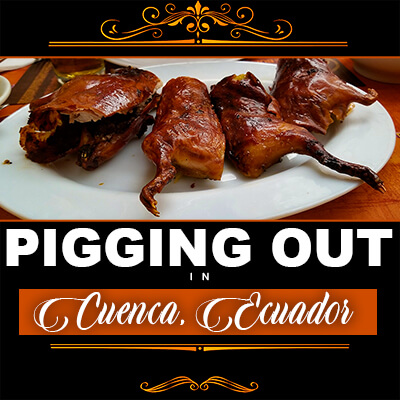 If you ever get hungry for exotic foods as well as adventure, then you’ve scrolled to the right story.

One thing we’ve learned, throughout our travels, is to keep an open mind, especially when it comes to food. Frankly, John is better at this than me. Before our house sitting, travel-the-world days, I always ordered chile relleno whenever we’d go to a restaurant specializing in Mexican food. Every time! Hey, I know what I like. But now, I’m learning to take a risk and be surprised. In fact, trying the traditional foods of the places we visit has become one of the best parts of our travel experiences.

Even though I’m no Betty Crocker in the kitchen, I’ve always enjoyed watching folks eat. Not so much how they shovel food into their mouths, but what they find delicious. Whether it’s in a fancy restaurant, a friend’s house, the state fair, or on the street, I definitely get a kick out of what people chow down on. It’s not an obsession or anything like that, but as a traveler, while eating out, if the menu is in a language I don’t understand and there are no pictures, I become a food voyeur. I learned, when we were in Korea, that it’s better to say, “I’ll have what she’s having,” than to take a chance! 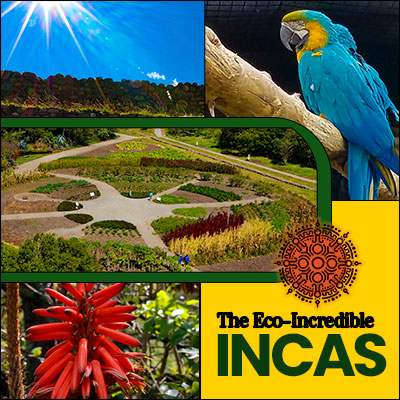 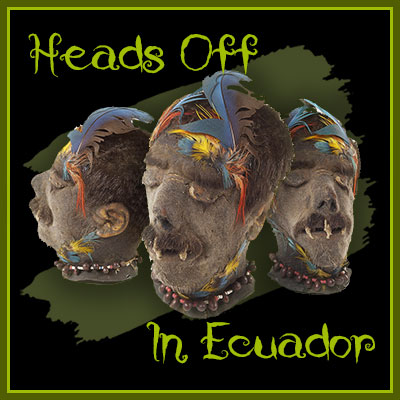